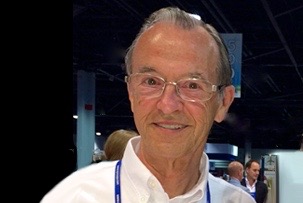 Announcement from the Board of Directors: Kenny Wright

It is with enormous sadness that we have to announce the sudden passing of Kenneth (Kenny) Wright, Vice President – Business Relations.

Kenny was well known and well liked throughout the North American Aviation industry and will be sadly missed. Famous for his extensive collection of aviation-related neckties, unfailingly cheerful and kind – although physically not a very big guy he is certainly going to leave a huge gap.

He joined ServiceTec in January 2006, after working for the Greater Toronto Airports Authority, SITA and AT&T – where he first got involved in aviation. Active within Airports Council International – North America (ACI-NA) for much of his career he was proud of his contribution to building a partnership between the airports and the vendor community.

It was a pleasure to have known him and a privilege to have worked with him.

Our thoughts and deepest sympathy are with his wife, daughters, son-in-law and other family members.

To be held on Friday November 6th 2015 – more details to follow. 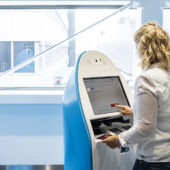 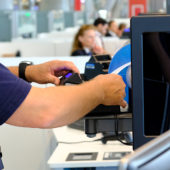 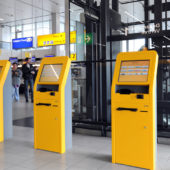 You can use this tool to change your cookie settings. Otherwise, we'll assume you're OK to continue.

I'm fine with this

Some of the cookies we use are essential for the site to work.

To control third-party cookies, you can also adjust your browser settings.